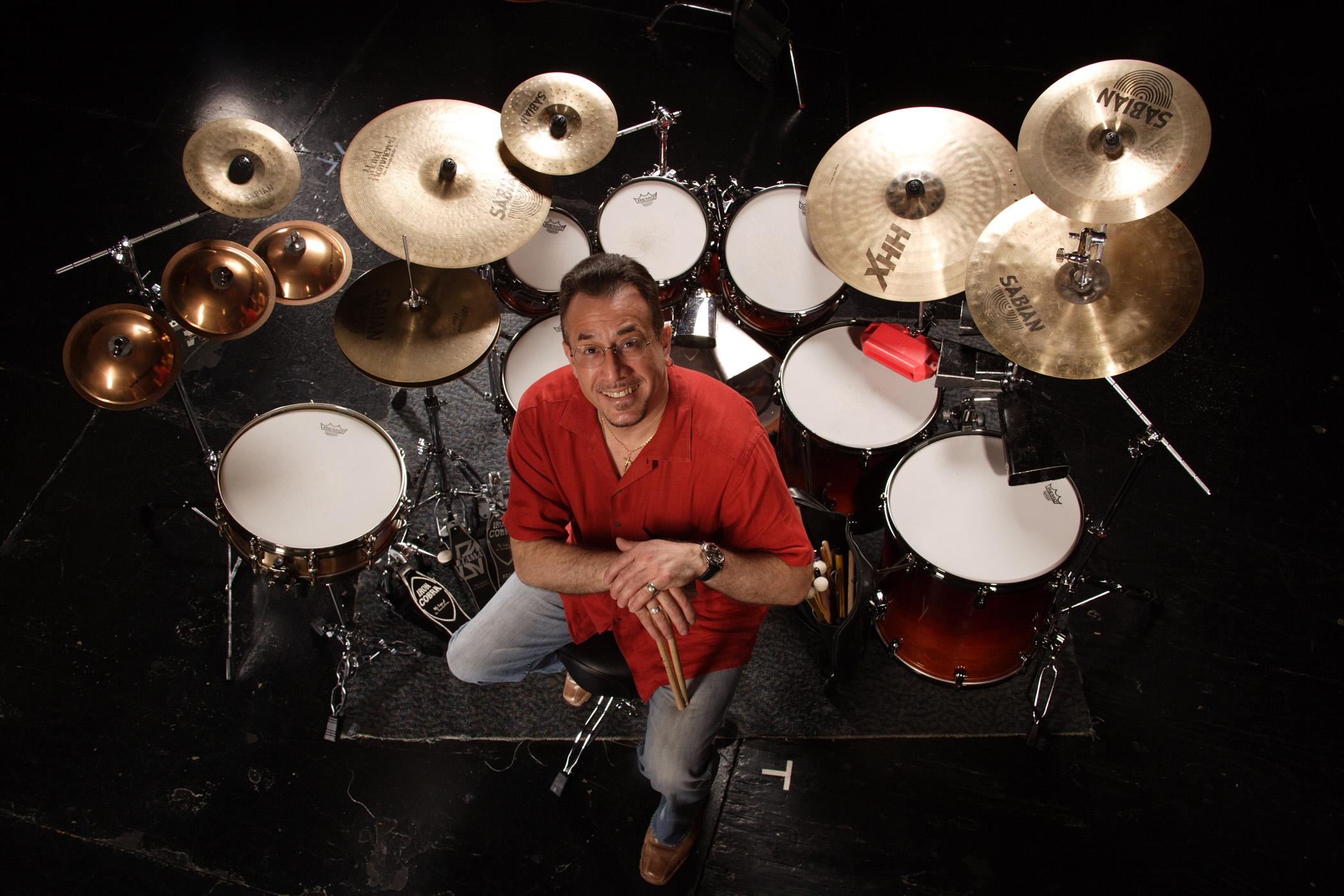 An annual tradition, the Bronx Arts Ensemble’s Memorial Day Concert this year features Bobby Sanabria and his big band on West Side Story Reimagined. Bring a picnic and a friend and experience the music as you’ve never heard it before.

“I came up with the idea of re-arranging the music from Leonard Bernstein’s masterpiece, West Side Story, and performing it with my Multiverse Big Band, but in a way that has never been done before: a complete Latin jazz reworking of the entire score in celebration of the show’s recent 60th anniversary and Maestro Bernstein’s centennial. Besides paying tribute to the composer and music, I saw this as an opportunity to give back and help my ancestral homeland Puerto Rico”–Bobby Sanabria

Read Sanabria’s description of the piece.