Please support our arts education programs and community performances with a donation of any amount at  bronxartsensemble.org/donate

Watch the recorded Livestream below! 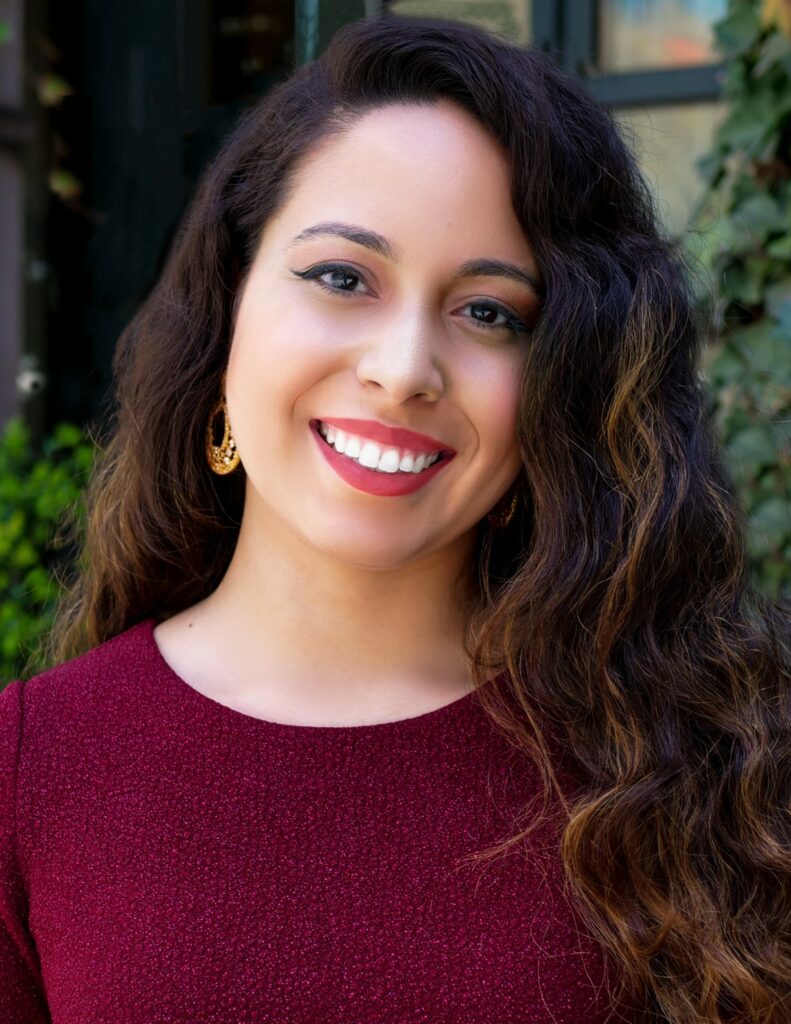 Linda received her Bachelor of Music from The Aaron Copland School of Music at Queens College. Linda is the co-founder of @latinawomeninopera, an instagram page dedicated to showcasing Latina and LatinX people in the opera industry. Ms. Collazo enjoys giving back to her community in the South Bronx by teaching voice and piano in her private studio. She also holds Teaching Artist positions at the Professional Performance Arts School (PPAS) in Manhattan and at The Point C.D.C. in Hunts Point in the Bronx. 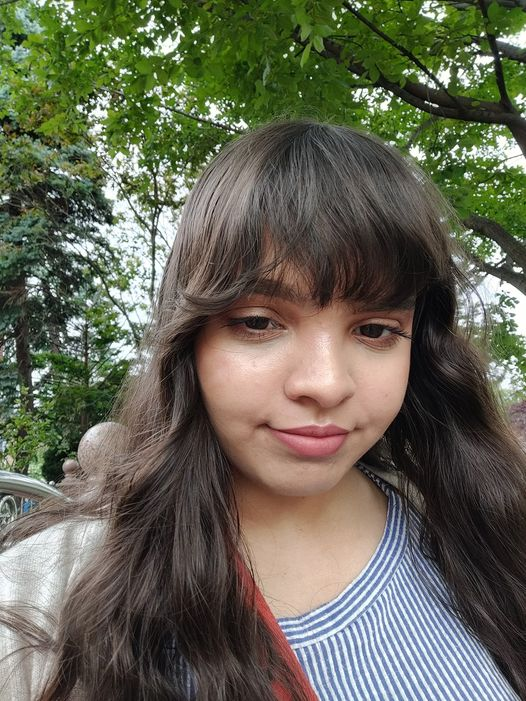 Allison Arias, violin
Bronx-born violinist and the winner of the 2019 William J. Scribner Young Bronx Artist Competition, Allison Arias, is an alumnus of Celia Cruz High School of Music. Allison is currently applying to attend college next fall to study Mathematics and Computer Science. While pursuing her interest in the advancement of society through mathematics, physics, and technology, she will also remain passionate about the philosophy that art is the soul of humanity. Allison is determined to keep perfecting her craft to inspire and move others with music. 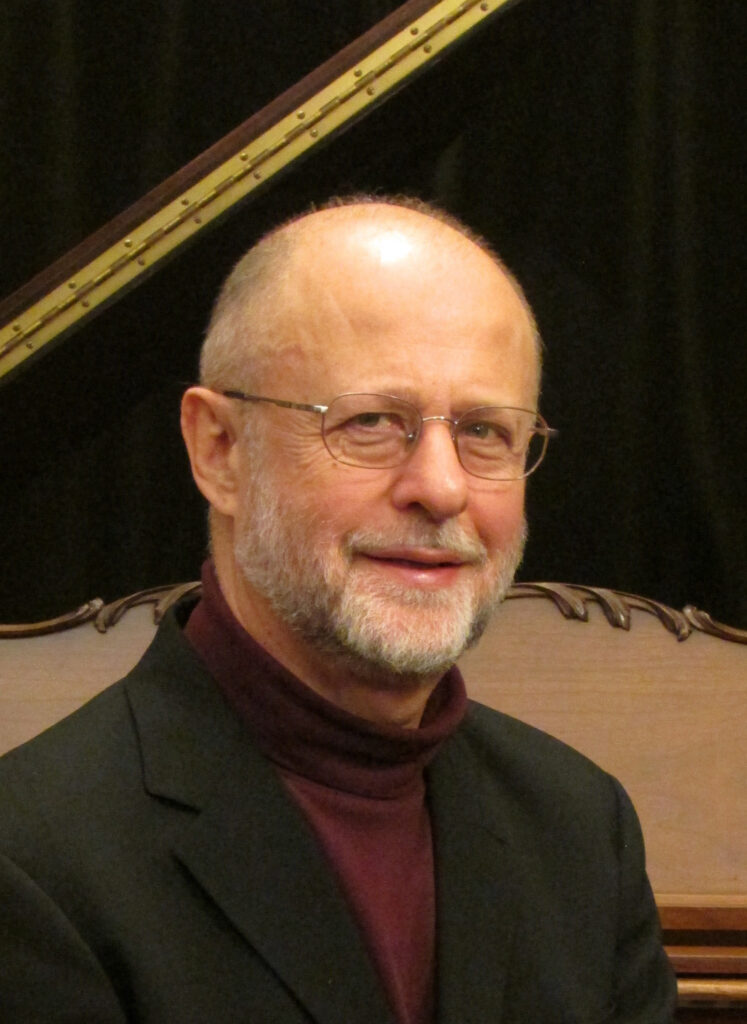 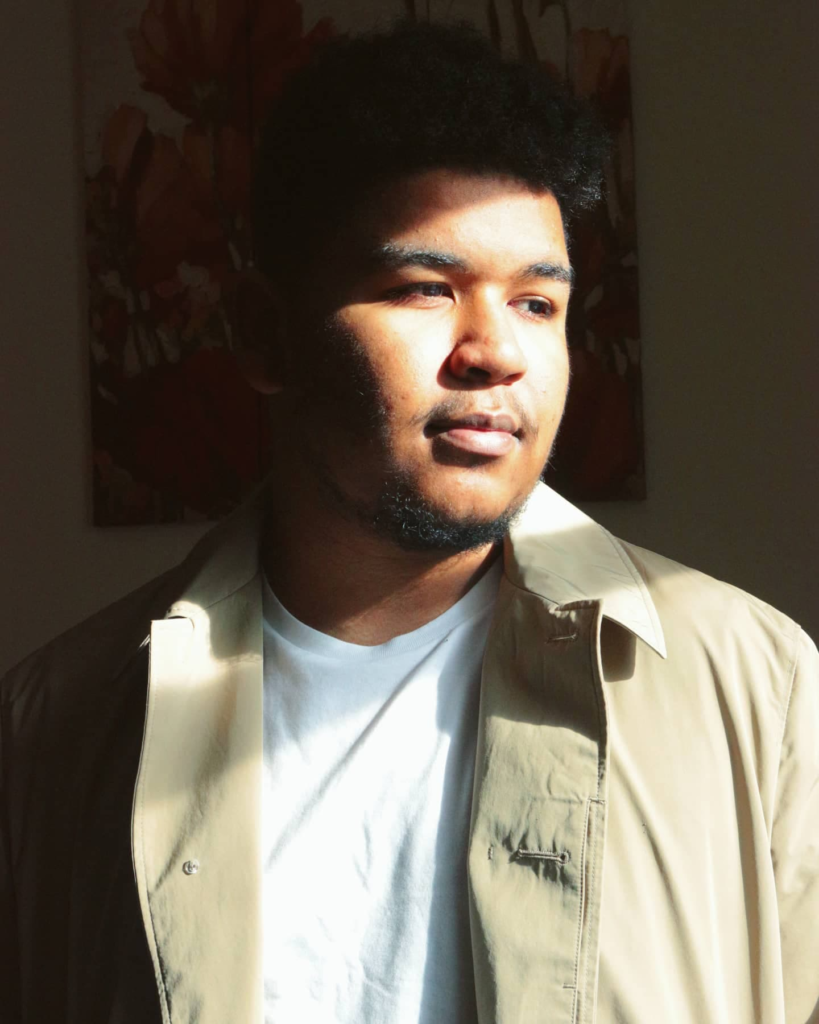 Alexander Estrella, Bronx-born violinist, is a recent graduate of Celia Cruz High School of Music. He is currently an undergraduate freshman at New York University studying Violin Performance. Alex explains that his goal is the following: “To help show people from my community the beauty in violin playing.” He also hopes to make a professional career playing the violin as a soloist, chamber musician, or orchestral violinist.

Please enjoy a snippet of “Winter Wonderland”, performed by Linda Collazo and Pablo Zinger. (two performers in the upcoming concert)