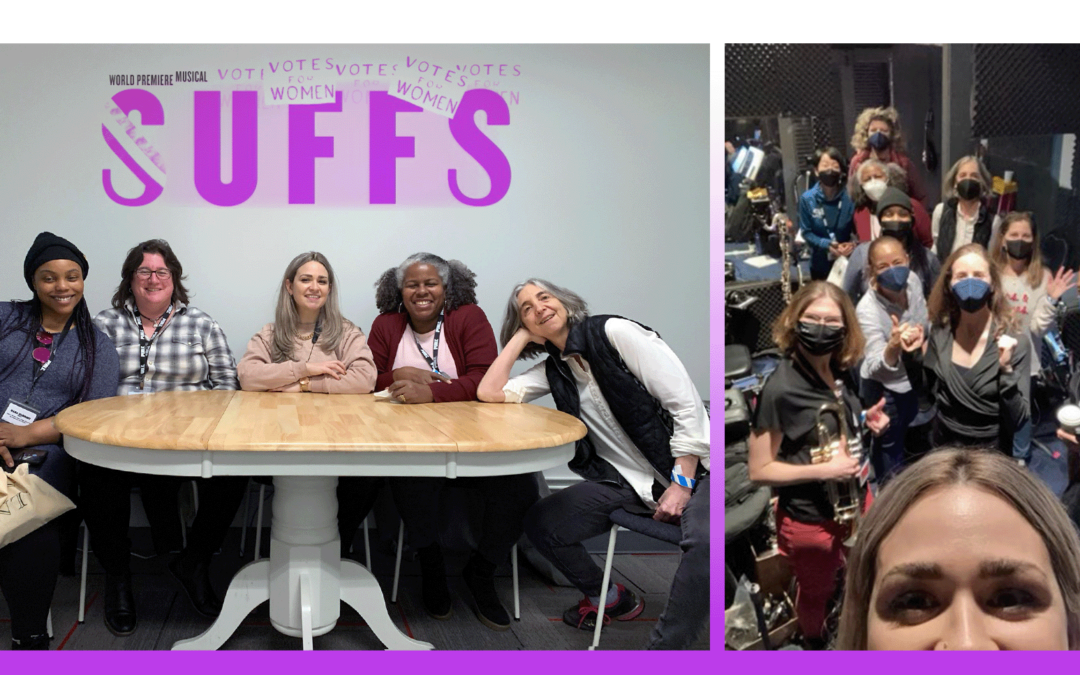 Bronx Arts Ensemble is excited to have executive director, Judith Insell, be a part of The Public Theater’s SUFFS. Judith, viola, will be performing alongside a group of talented female musicians in the upcoming musical about suffragists.

A musical event one hundred years in the making, SUFFS brings to life a complicated chapter in the ongoing battle for the right to vote: the American women’s suffrage movement. Written by and featuring one of the most exciting new voices in theater, Shaina Taub, this epic new musical takes an unflinching look at these unsung trailblazers. In the seven years leading up to the passage of the Nineteenth Amendment in 1920, an impassioned group of suffragists—“Suffs” as they called themselves—took to the streets, pioneering protest tactics that transformed the country. They risked their lives as they clashed with the president, the public, and each other. A thrilling story of brilliant, flawed women working against and across generational, racial, and class divides, SUFFS boldly explores the victories and failures of a fight for equality that is still far from over.

Judith Insell is the executive director for BAE (Bronx Arts Ensemble). A professional violinist, she is a former director at the School for Performing arts at Bronx House, and the director of music at the Harlem School of the arts, as well as an assistant director of instrumental studies at Mannes College of Music at The New School.

Bronx Arts Ensemble (BAE), founded in 1972, is dedicated to enriching the cultural environment of the Bronx with a year-round schedule of concerts, special programs for families and a full music-and-arts-in-education program for schools.

Bronx Arts Ensemble’s 50 year anniversary Gala is scheduled for June 9th 2022 at The New York Bronx Zoo! Join us for an evening of wildlife and history of the Bronx.

SUFFS will run through from May 15, 2022. Please visit thepublic.nyc/suffs to learn more. 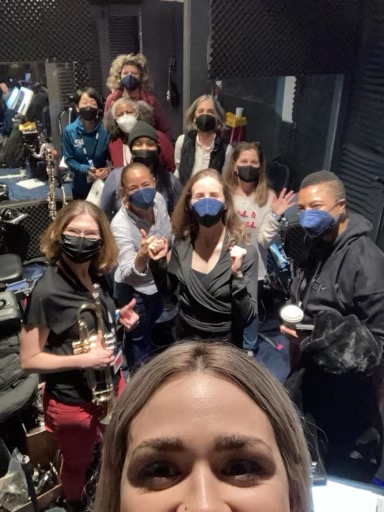 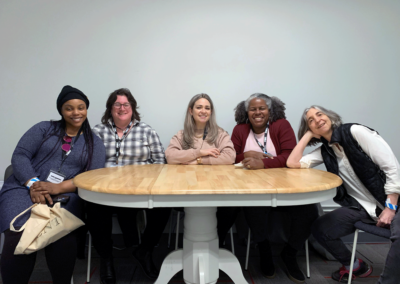 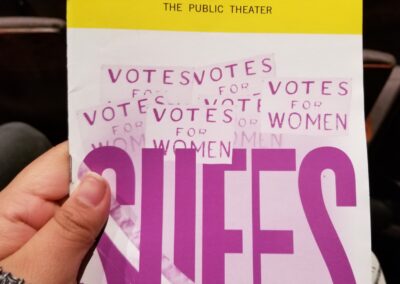 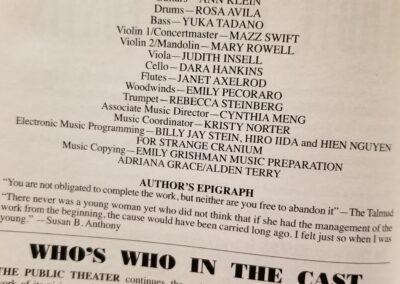