WOODWIND MUSIC OF MEXICO AND RUSSIA 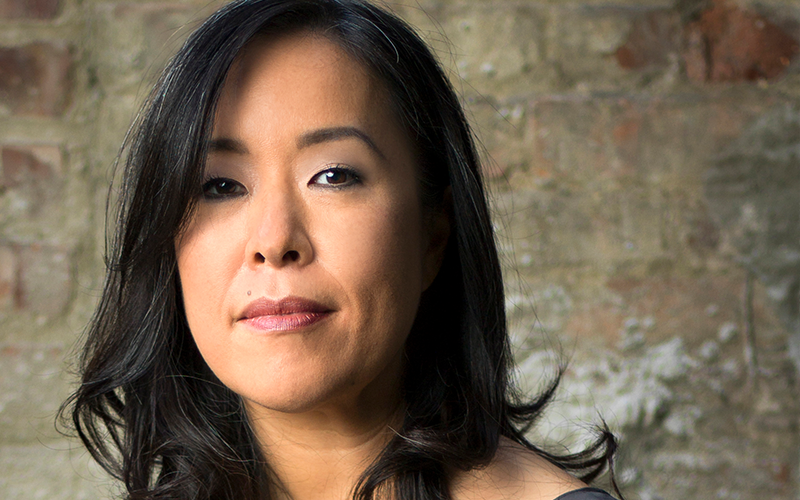 Both Ponce and Velázquez were strongly influenced by the popular song and folklore of Mexico, while Rimsky-Korsakov was part of a group of Russian composers who struggled for the musical independence of their country. Rimsky-Korsakov and Ponce were both professors at national conservatories, helping to shape the next generation of Mexican and Russian composers.

Adrienne Kim is also a professor, on the faculty of Mannes College. She is the pianist of the Alcott Trio and a founding member of the New York Chamber Music Co-Op, a new creative performance collaborative based in New York City.

Prelude Op. 11, No. 1 by Alexander Scriabin and Intermezzo No. 1 by Manuel Ponce performed on the piano by Bill Scribner Young Artist Award Winner, 2018, Kelvin Rojas