Bronx Passport: A Holiday Trip Around the World 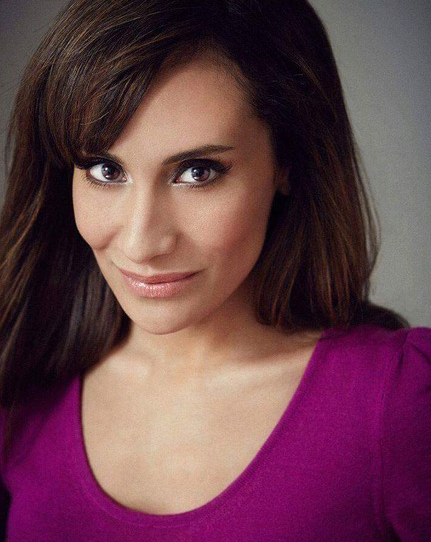 Ms. Jade has also appeared at Carnegie Hall in Bobby McFerrin’s “Instant Opera!”, in the world premiere tour of “Chapel/Chapter” with the Bill T. Jones/Arnie Zane Dance Co., and in such international venues as Switzerland’s Chorus Jazz Club, Norway’s Silda Jazz Fest with her group Rajafro, and as well at Jazz at Lincoln Center with Bobby Sanabria’s Multiverse Orchestra!

She recently starred as Tempest in the feature film SINCE I LEFT YOU and as Tinima in the opera-musical HATUEY: MEMORY OF FIRE!, and just returned from her summer tours of Europe and Brazil.