Join us on April 7th at Bronx Arts Space for an evening of original jazz compositions by saxophonist Alfredo Colón. His music explores his Dominican heritage and is culturally rooted in his family’s migration to the United States, with all of the complexities that the move entailed and continues to produce. It is inspired by the country’s rich folklore and many of the characters surrounding it. He will be joined by Lex Korten on piano, Steve Williams on bass, and Connor Parks on drums. 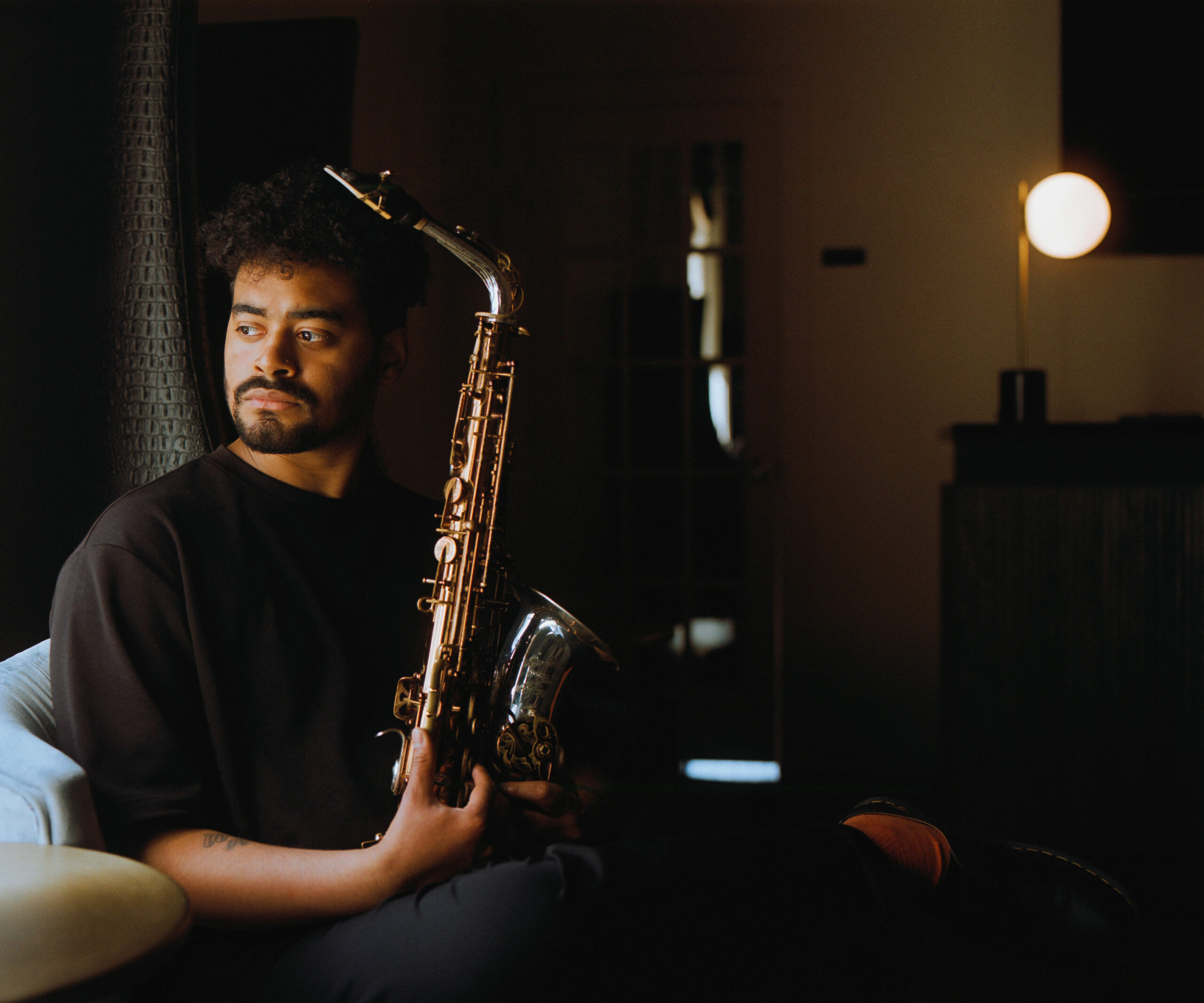 Saxophonist and composer Alfredo Colón was born to immigrant parents from the Dominican Republic and grew up in Washington Heights.  Alfredo has performed alongside musicians such as Henry Threadgill, Moses Sumney, Jamaaladeen Tacuma, Nduduzo Makhathini, Amirtha Kidambi, Harish Raghavan and many others. He has performed at Jazz at Lincoln Center, Roulette Intermedium, BAM, The Jazz Gallery, National Sawdust and a myriad of others.  He was awarded the Jazz Coalition Commission Fund Grant in early 2020. His piece ‘A Witch Gets Married’ premiered online in October 2020. The performance can be viewed here. He is also one of the recipients of Roulette’s Van Lier Fellowship for 2022. 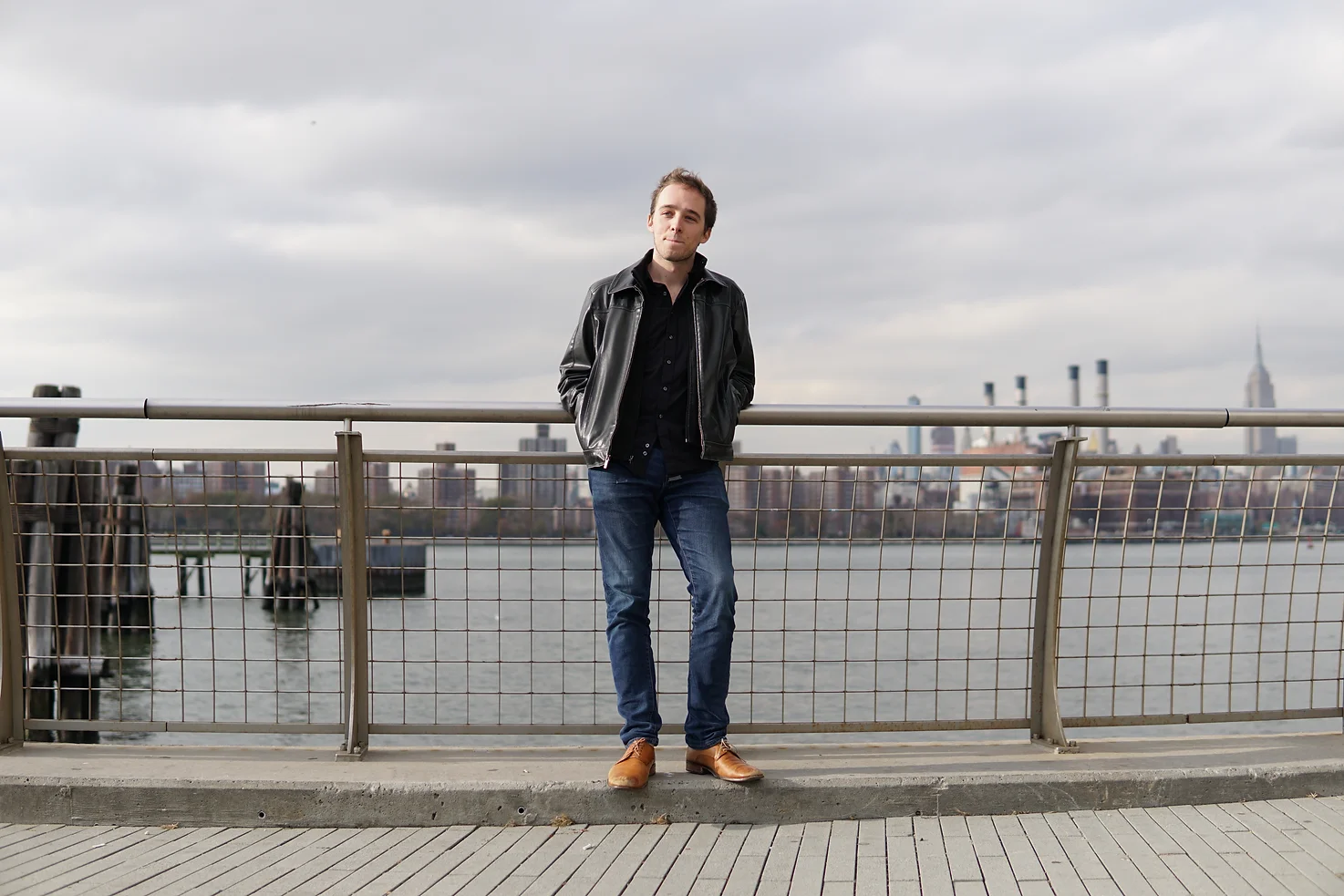 Lex Korten has had ample opportunity to learn from some of the finest and most dedicated mentors in Jazz music. To help represent America’s great original art form, a music with social purpose and irrevocable partnership with African-American heritage, is a privilege and responsibility Lex strives to fulfill every day. He has been fortunate enough to perform worldwide in service of this message and the betterment of his craft. Lex is proud to collaborate with many like-minded individuals in his generation and an ever-expanding list of great luminaries, and he leads new projects regularly at The Jazz Gallery in NYC. His playing has been called upon by greats including Tyshawn Sorey, Jaleel Shaw, Caroline Davis, Ari Hoenig, Dayna Stephens, Robert Hurst, Clarence Penn, Joel Ross and Massimo Biolcati. Recently, Lex won 1st prize in the 2020 UNISA International Jazz Piano Competition, held in South Africa. 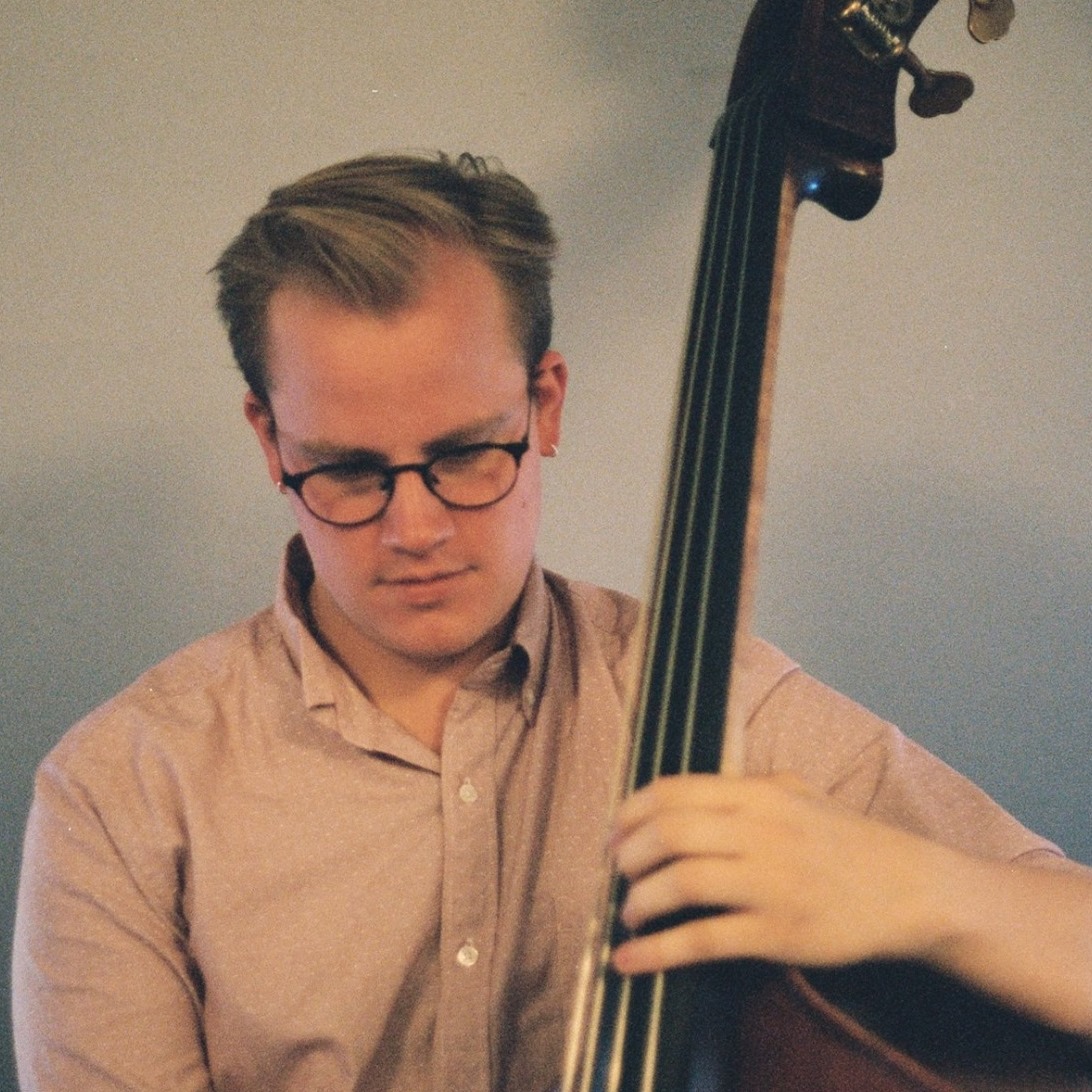 Bassist and composer Steve Williams is a vastly eclectic musical artist whose work is directly informed by a variety of musical traditions, internet subcultures, and the study of anthropology. Steve began his musical career at an early age playing electric bass in various rock bands around his hometown of Dallas, Texas. While studying at Booker T. Washington High School for The Performing and Visual Arts, Steve discovered his love of jazz and subsequently shifted to upright bass. In 2014, Steve moved to New York City to study at The New School for Jazz and Contemporary Music where he had the honor of working with Harish Rhaghavan, Michael Formanek and Ben Street. It was during his time at the New School that Steve became deeply interested in anthropology and soon began pursuing a dual degree in both jazz and anthropology. Steve’s study of anthropology continually changes and informs his musical methods and understanding of improvisation. He is currently working towards his masters in anthropology at the New School. Steve has performed all over the world in such notable venues as The Jazz Gallery, The Bar Next Door, Shapeshifter Lab, The House of Blues, and the Bern International Jazz Festival 2017 in Switzerland. 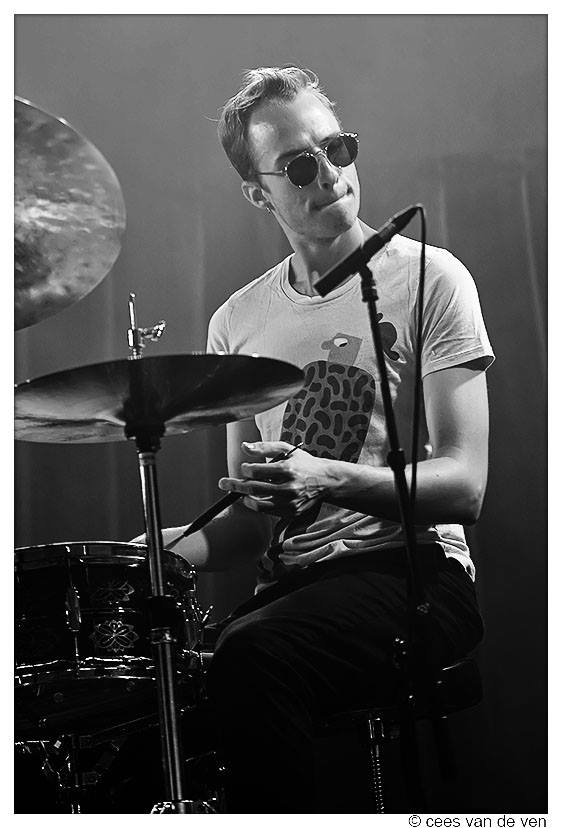 Originally from Orlando, Fl, NYC based drummer and composer Connor Parks began studying drums & percussion with Beth and Danny Gottlieb and often performed in the Jazz and Improvised Music community under the mentorship of local hero Benoit Glazer. Connor received a BFA in Jazz studies from the New School for Jazz & Contemporary Music in New York City, where he was instructed by Jane Ira Bloom, Reggie Workman, & Dave Douglas, and privately studied with Matt Wilson, Johnathan Blake, Aaron Parks, Matt Brewer, Harish Raghavan, Amir Ziv, Ben Street, Gilad Hekselman, and Dayna Stephens. He has performed with Rodney Jones, Vic Juris, Darius Jones, Linda Briceño, Dave Glasser, JD Allen, Ingrid Jensen, Aaron Parks, Mcklopedia, and Kandace Springs, among many others, and currently plays with the NYC band Cafuné. He has appeared at venues ranging from the Blue Note to Madison Square Garden, and often performs at Music Festivals both internationally and in the United States.  As a composer, Connor has written music for ensembles ranging from solo performers to nonets with strings and has collaborated with Cameron McKinney (Kizuna Dance) & the Joffrey School of Ballet.