Songs of the past, voices of the future: A community project inspired by Akhnaten @ New York Hall of Science 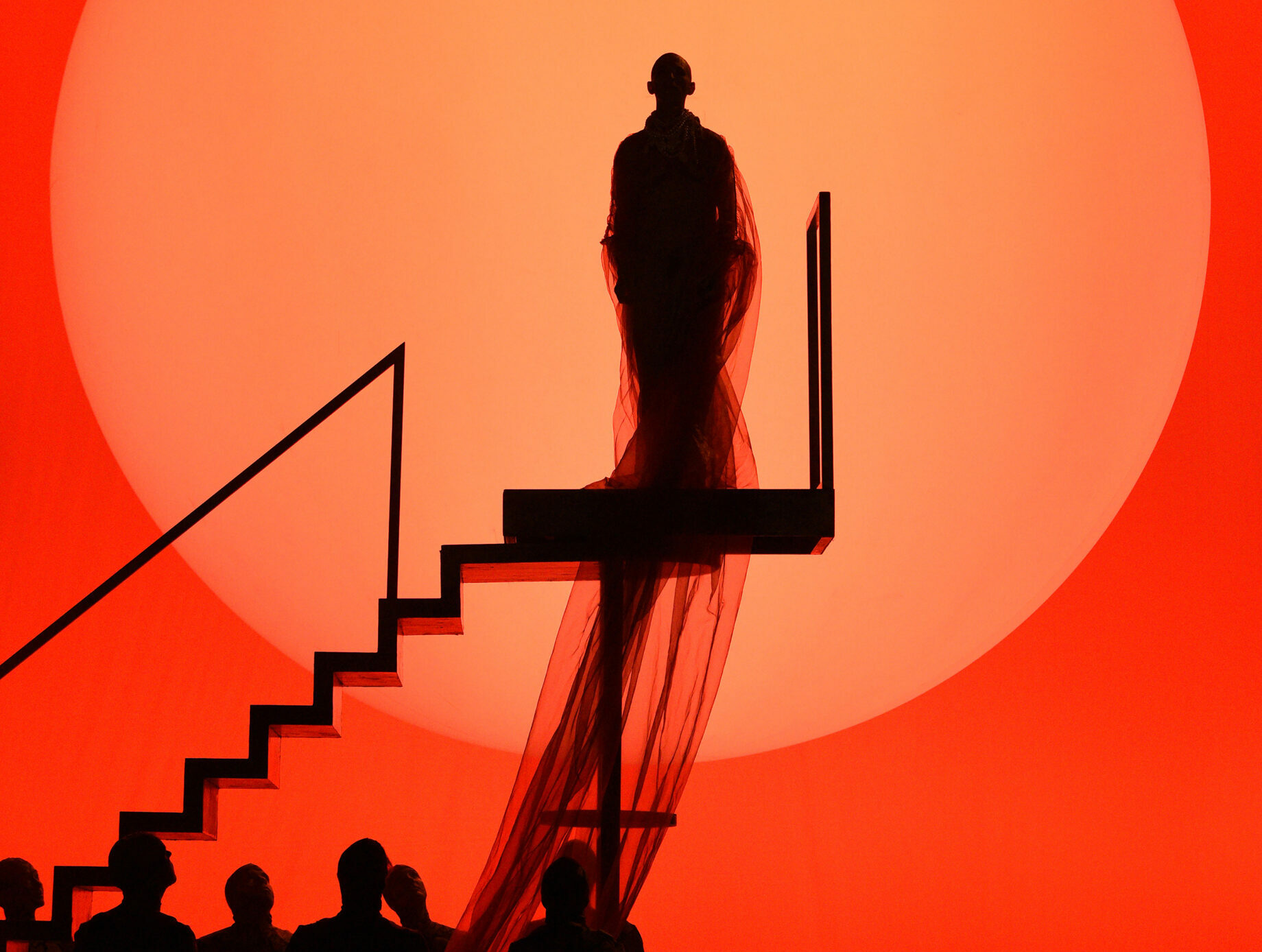 Songs of the past, voices of the future:
A community project inspired by Akhnaten

The Pharaoh Akhnaten ascended to the throne at 17 and forever changed the course of history with a bold new vision for Egypt. What change do young people want to see in our world?

On the occasion of it’s highly anticipated revival of the sold-out sensation Akhnaten, opening May 19, the Met Opera joins forces with the Bronx Arts Ensemble, director Miguel Alejandro Castillo, and artist Lexy Ho-Tai to present RA, Songs of the Past, Voices of the Future: A Community Project Inspired by Akhnaten. In collaboration with the Met Opera Education Department and PS 83, RA is an interdisciplinary performance featuring Anthony Roth Costanzo, Zachary James, Gandini Juggling, Sing Harlem with new music written by the students of PS 83 and Karsh Kale. Song, poetry, movement, and puppetry come together to create a joyful meditation on new horizons in RA. 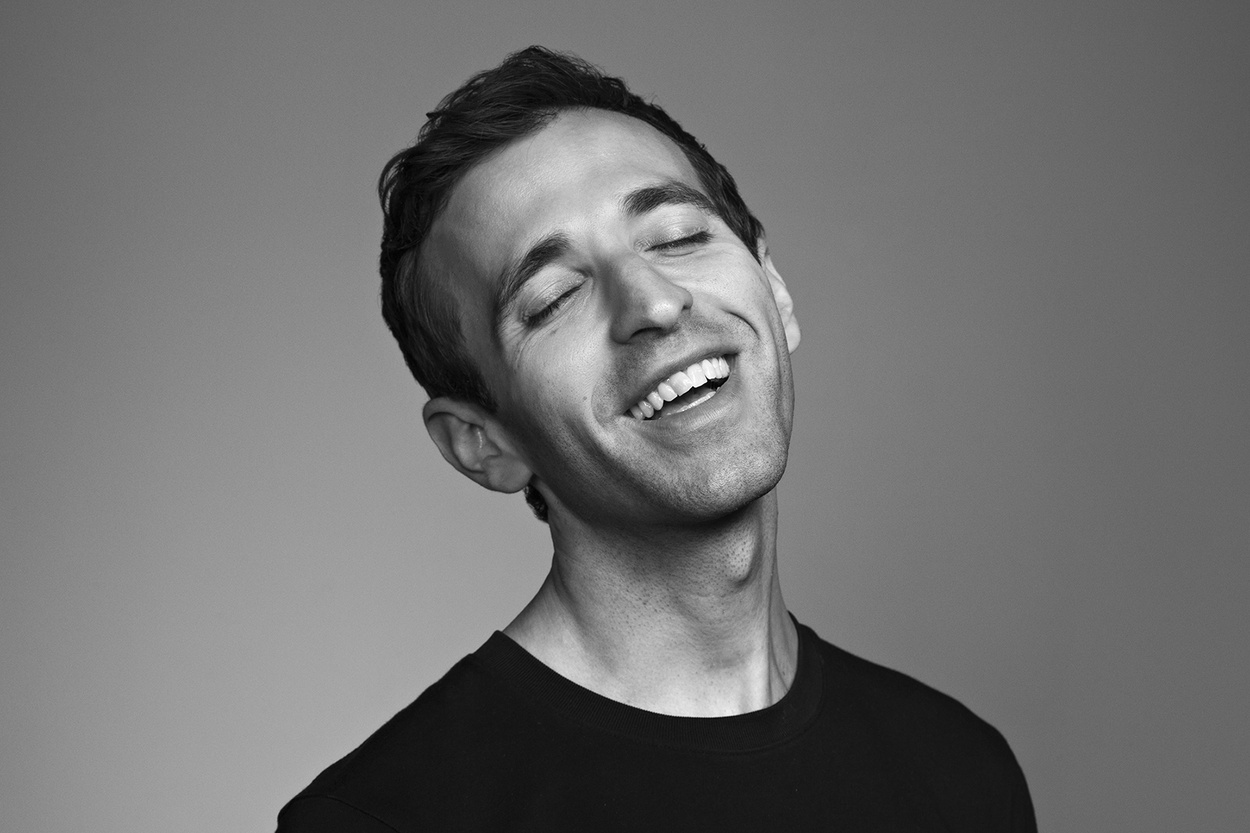 Countertenor Anthony Roth Costanzo began performing professionally at the age of 11 and has since appeared in opera, concert, recital, film, and on Broadway. He is a 2022 GRAMMY winner, a recipient of the 2020 Beverly Sills Award from the Metropolitan Opera, a winner of the 2020 Opera News Award, and Musical America’s 2019 Vocalist of the Year.

This coming season, he returns to the Metropolitan Opera in his acclaimed performance of the title role in Akhnaten, as well as in Rodelinda. He reopens St. Ann’s Warehouse in a staged concert, will be the New York Philharmonic artist-in-residence, and will make his debut at the Santa Fe Opera in the title role of the world premiere of John Corigliano’s The Lord of Cries. He will also appear with Madrid’s Teatro Real, Philharmonia Baroque, Stanford Live, and Boston Baroque, among others. His second album, a collaboration with Justin Vivian Bond, will be released this winter on Decca Gold. Costanzo recently created and produced the New York Philharmonic’s Bandwagon initiative, the orchestra’s innovative and ongoing response to the pandemic.

He has performed at a wide-ranging variety of venues including Carnegie Hall, Versailles, The Kennedy Center, The Metropolitan Museum of Art, National Sawdust, Minamiza Kyoto, Joe’s Pub, The Guggenheim, The Park Avenue Armory, and Madison Square Garden.

Costanzo has begun working as a producer and curator in addition to his singing, creating shows for Opera Philadelphia, National Sawdust, Philharmonia Baroque, The Barnes Foundation, St. John The Divine, Princeton University, WQXR, The State Theater in Salzburg, Master Voices and Kabuki-Za Tokyo. In film, he played Francis in the Merchant Ivory film, A Soldier’s Daughter Never Cries, for which he was nominated for an Independent Spirit Award. 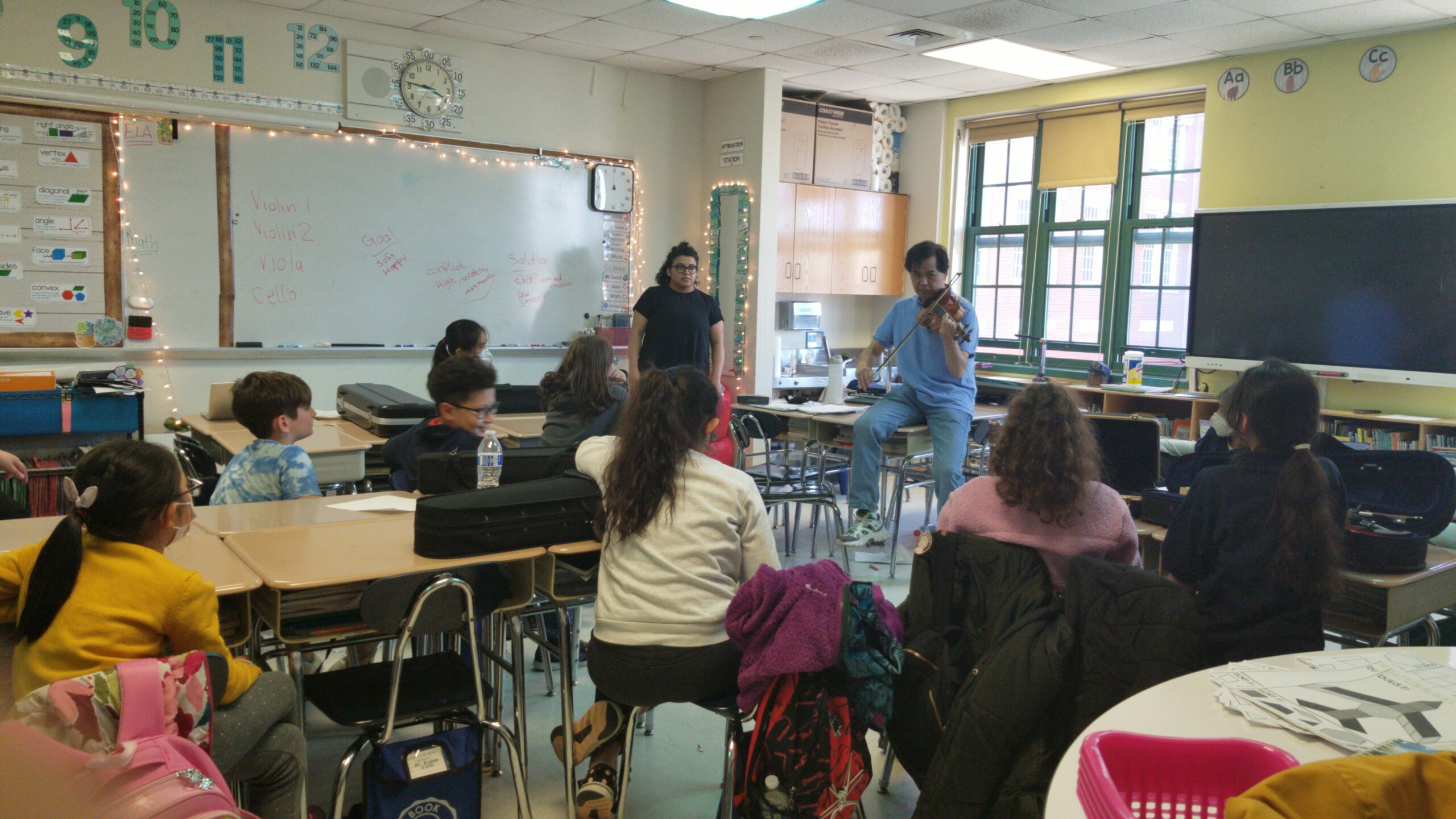 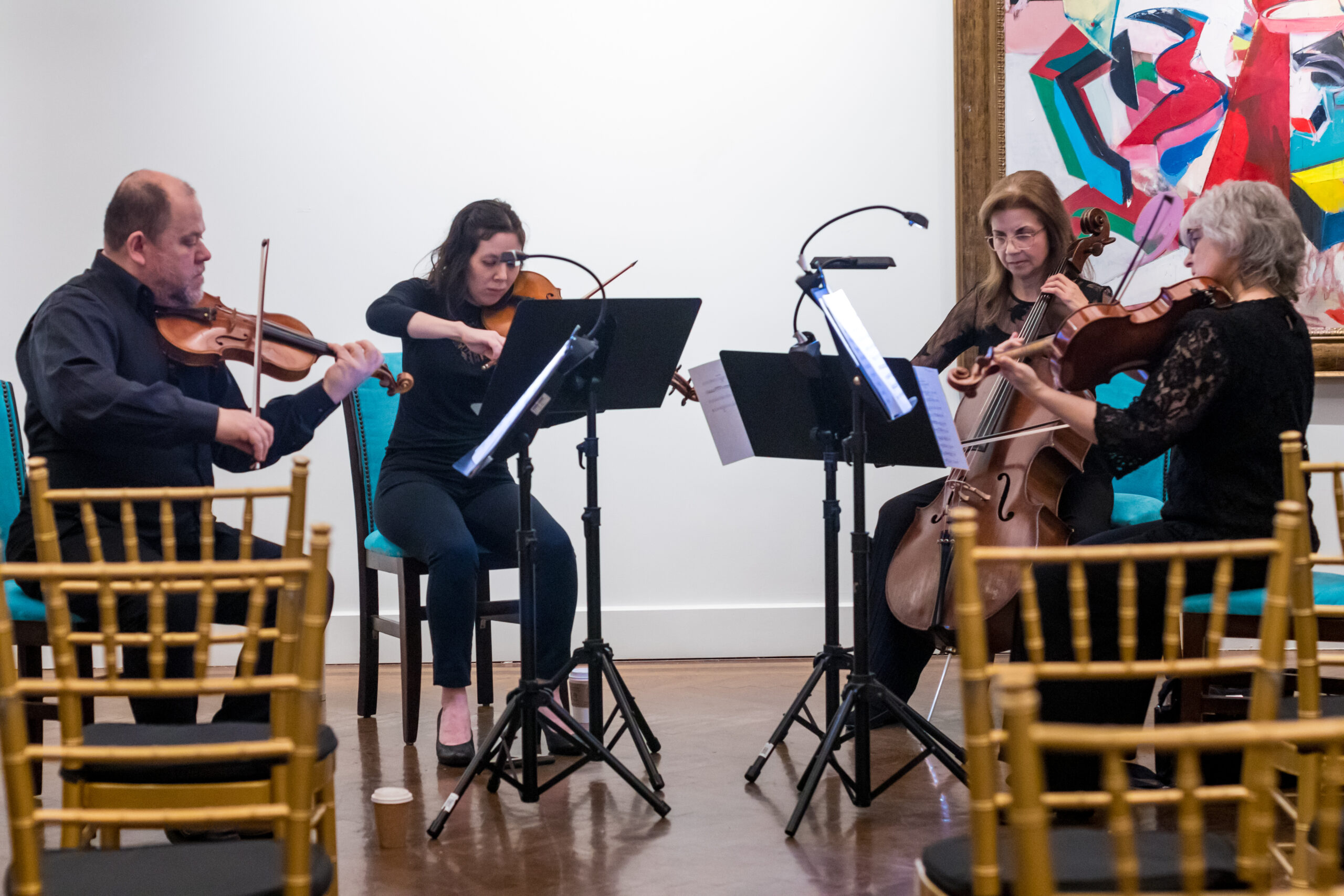